Rajkot is well known as an Investment Casting Manufacturing Hub. Since inception of the first unit of Investment casting manufacturing in 1988, New industries have been developing in Rajkot at more than 20% rate.

Beside the higher growth and stiff competition of the Industry, many industries were facing common problems. Hence seniors & juniors of Industries joined hands and formed an AOP named “INDIAN INVESTMENT CASTING MANUFACTURERS ASSOCIATION” (IICMA) and signed Memorandum of Association on 4th June 2020.

The Association is a non–profitable organization, consisting of three committees named Management committee , Executive committee and Advisory Committee, Management Committee comprising the PRESIDENT, VICE PRESIDENT, SECRETARY, JOINT SECRETARY, TREASURER AND JOINT TREASURER. At present IICMA activity will be limited to Rajkot District and later it will be expanded to India level. 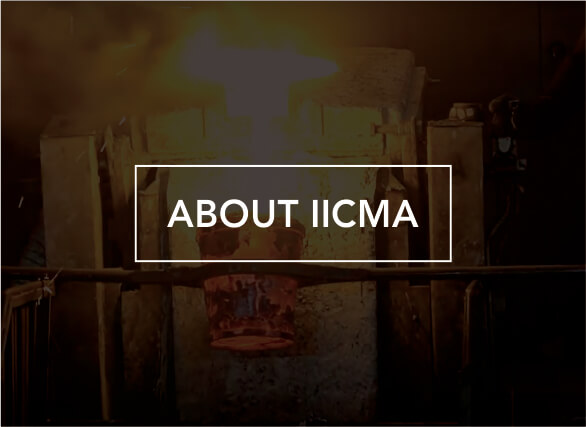 Our vision is to create a common platform for the investment casting manufacturers to build healthy and friendly environment to resolve common business operational problem and representation of common problems of the industries with Government and Government bodies and organization. To achieve positive growth in future domestic and international business and to enhance technical capabilities with healthy competition and make them capable to contribute in the social and economical development of ATAMANIRBHAR BHARAT.

Our Mission is to awaken the potential of Indian Investment castings Manufacturers by creating streams of Opportunities for them and tap in the under-utilized potential by providing them: 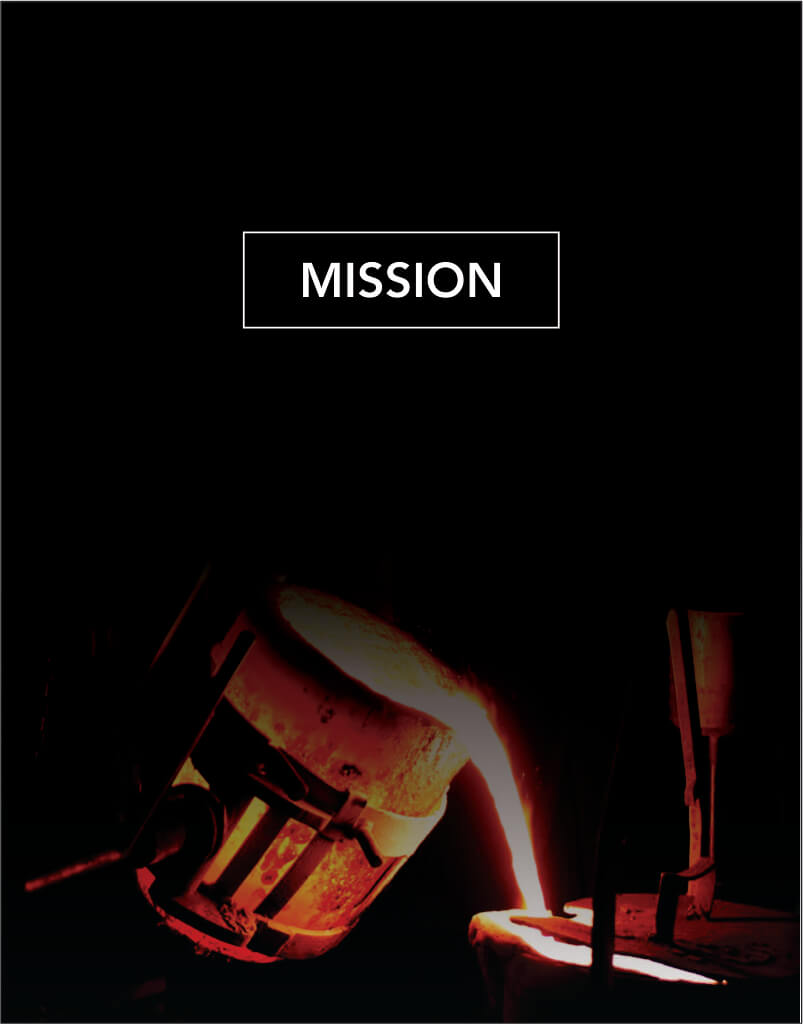 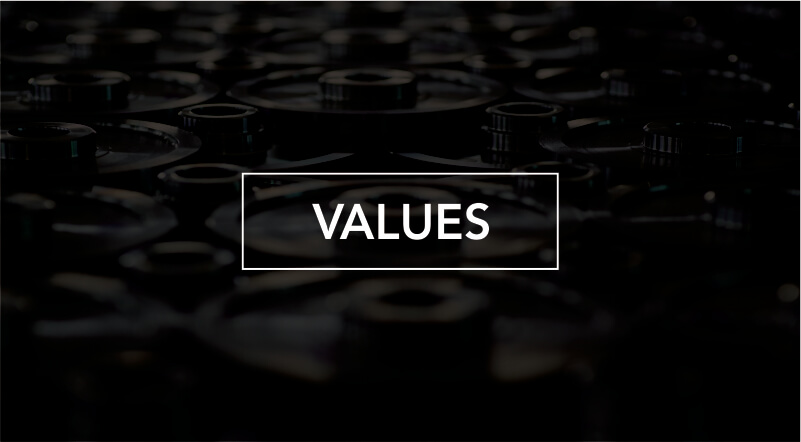 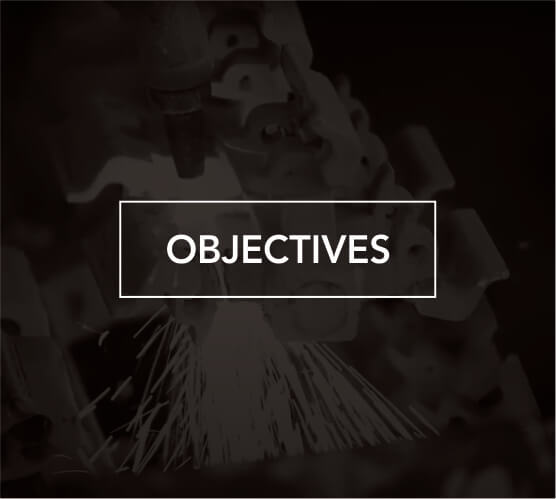